Which Plants Are Poisonous to Cats?

Which Plants Are Poisonous to Cats?

All cat parents should know the most common plants that are poisonous to cats. Whether in your yard or in your home, you’ll want to keep certain plants and flowers away from your feline companions. The toxicity of various plants and flowers can range from mild to severe, depending on the poisonous component of the plant.

“It is best to familiarize yourself with the list of toxic plants and keep these types of plants out of your home or garden for the health and safety of your pet,” Dr. Wismer says. “For indoor plants, cats are likely to ingest the plants. Make sure to keep all plants out of paws’ reach. Cats are good climbers, so it’s best to move plants to a safe place they cannot access and don’t underestimate their ability to get at things that are high up.”

So, what plants should cat parents be on the lookout to avoid? Start with this list of plants that are poisonous to cats, which rounds up the varieties you and your feline are most likely to encounter. 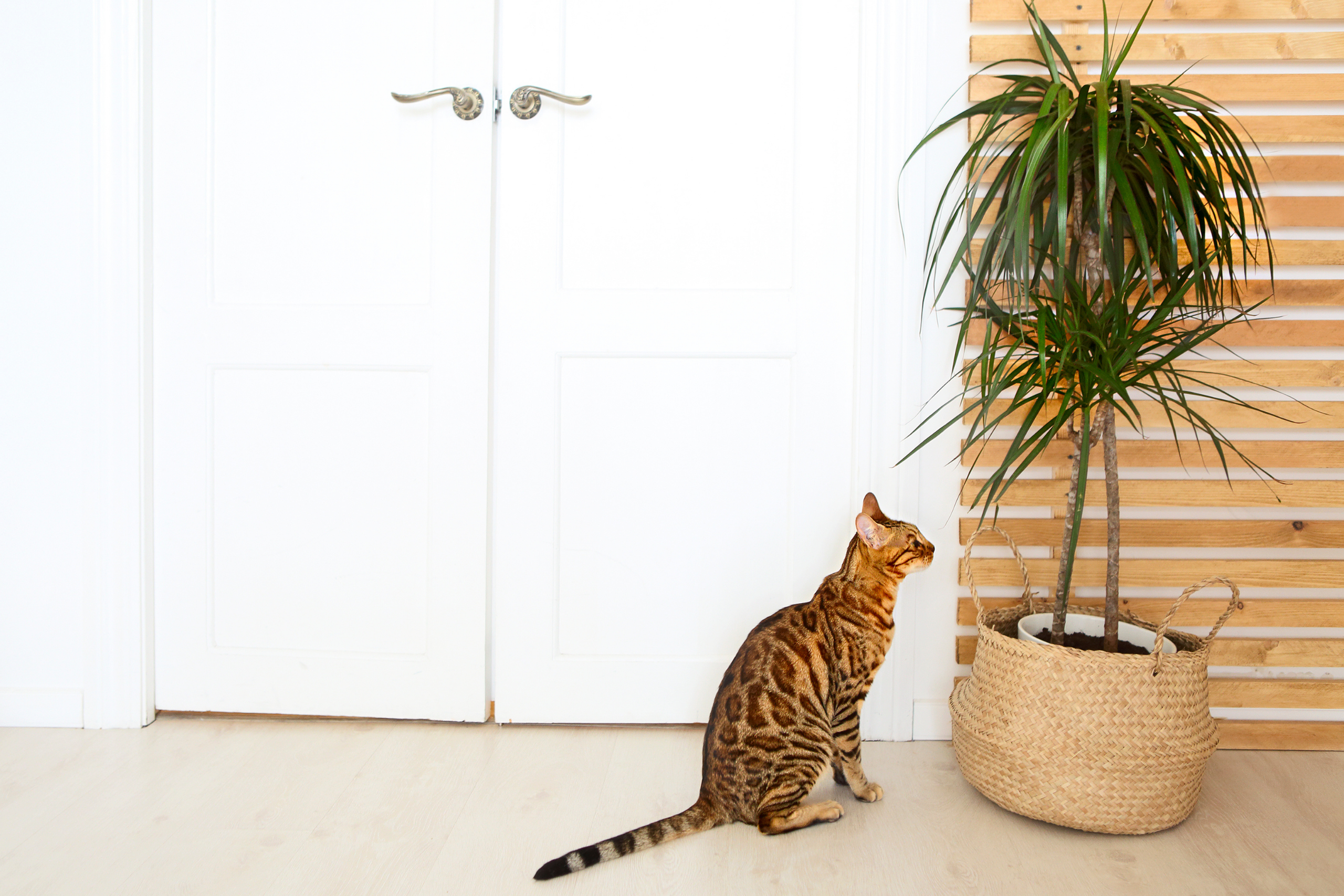 Members of the Lilium spp. family are considered to be highly toxic to cats. Even ingestions of very small amounts of the plant can cause severe kidney damage.

Ingestion of Cannabis sativa by companion animals can result in depression of the central nervous system and coordination problems, as well as vomiting, diarrhea, drooling, increased heart rate and even seizures and coma.

All parts of Cycas Revoluta are poisonous, but the seeds or “nuts” contain the largest amount of toxin. The ingestion of just one or two seeds can result in very serious effects, which include vomiting, diarrhea, depression, seizures, and liver failure.

The bulb portions of Tulipa/Narcissus spp. contain toxins that can cause intense gastrointestinal irritation, drooling, loss of appetite, depression of the central nervous system, convulsions, and cardiac abnormalities.

Members of the Rhododenron spp. contain substances known as grayantoxins, which can produce vomiting, drooling, diarrhea, weakness, and depression of the central nervous system in animals. Severe azalea poisoning could ultimately lead to coma and death from cardiovascular collapse.

All parts of Nerium oleander are considered to be toxic, as they contain cardiac glycosides that have the potential to cause serious effects that include gastrointestinal tract irritation, abnormal heart function, hypothermia, and even death.

Cylamen species contain cyclamine, but the highest concentration of this toxic component is typically located in the root portion of the plant. If consumed, Cylamen can produce significant gastrointestinal irritation, including intense vomiting. Fatalities have also been reported in some cases.

This plant contains components that can produce gastrointestinal irritation, as well as those that are toxic to the heart, and can seriously affect cardiac rhythm and rate.

Taxus spp. contains a toxic component known as taxine, which causes central nervous system effects such as trembling, coordination problems, and difficulty breathing. It can also cause significant gastrointestinal irritation and cardiac failure, which can result in death.

These popular blooms are part of the Compositae family, which contain pyrethrins. If ingested they may produce gastrointestinal upset, including drooling, vomiting, and diarrhea. In certain cases, depression and loss of coordination may also develop if enough of any part of the plant is consumed.

Spathiphyllum contains calcium oxalate crystals that can cause oral irritation, excessive drooling, vomiting, difficulty in swallowing and intense burning and irritation of the mouth, lips, and tongue in pets who ingest.

Pothos (both Scindapsus and Epipremnum) belongs to the Araceae family. If chewed or ingested, this popular household plant can cause significant irritation and swelling of the oral tissues and other parts of the gastrointestinal tract.

Schefflera and Brassaia actinophylla contain calcium oxalate crystals that can cause oral irritation, excessive drooling, vomiting, difficulty in swallowing and intense burning and irritation of the mouth, lips, and tongue in pets who ingest. 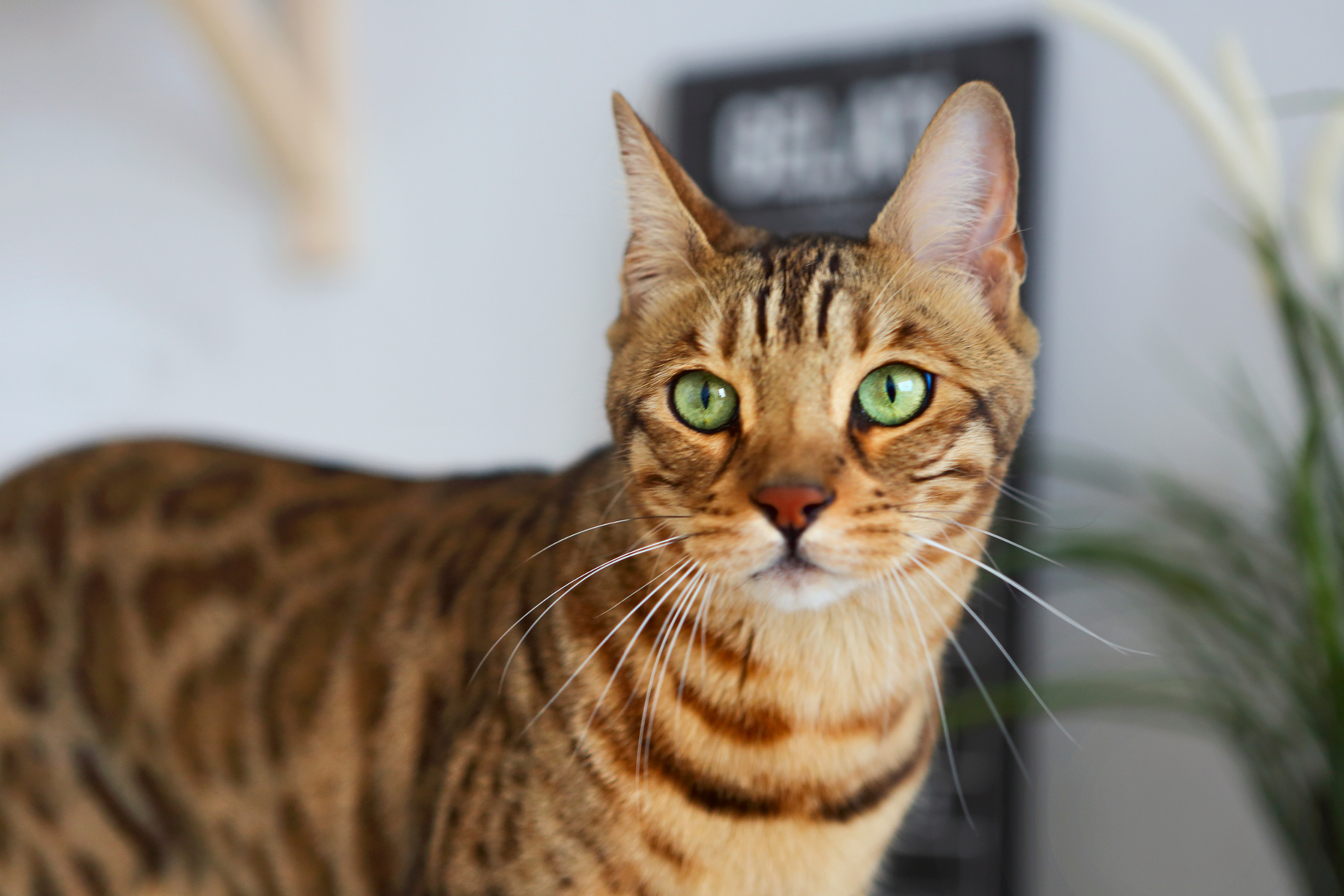